Auria was born and raised in a tiny town called Seremban in Malaysia. She grew up surrounded by the delicious cuisine of her homeland and soaked up the diverse culinary culture that reflected the multi-ethnic makeup of the people. In her mother's kitchen, she learned how to cook the sumptuous curries, delectable noodle dishes, and various exquisite meat and seafood preparations with Malay, Chinese and Indian influences.

Over time, she mastered the use of the plethora of Southeast Asian spices and herbs - fenugreek and brown mustard in seafood and vegetable dishes; cinnamon, cardamom and cloves in meat dishes; galangal, fennel and fresh turmeric to flavor sauces and marinades. She came to the US in the early 90s to continue her music studies at Berklee College of Music. While living in the college dorms, she would regularly cook Malaysian meals for her friends who had grown tired of the same old, same old at the college cafeteria. She quickly learned to tone down the heat in her cooking when her friends' faces turned bright red and large pitchers of water were needed to put out the fire! In 2011, Auria created an underground supper club series. She hosted up to 20 people at a time in her home, where she cooked all her favorite dishes.

Malaysian delights such as Beef Rendang, Chili Soft Shell Crab and Curry Laksa were met with sheer delight and rave reviews. Word quickly spread among Brooklyn foodies looking for a deeper, more authentic dining experience. Very soon, Auria realized that she needed to be able to reach more folks and began vending Malaysian food at pop-up markets, food festivals and street fairs throughout the city. At the Malaysian Winter Market at Bryant Park in February 2012, Auria's booth had a line out the doors of the heated tents and all the way to the entrance of the park.

All the buzz about her food and passion in the kitchen had customers waiting in line for 45 minutes! In 2013, Auria made the decision to work towards making authentic Malaysian food available to the American public. She launched Auria's Malaysian Kitchen with one product - Hot Chilli Sambal, a very popular Southeast Asian condiment. Her mission is to bring the distinct and wonderfully diverse flavors of Malaysia into the kitchen of every passionate home cook with a taste for adventure. 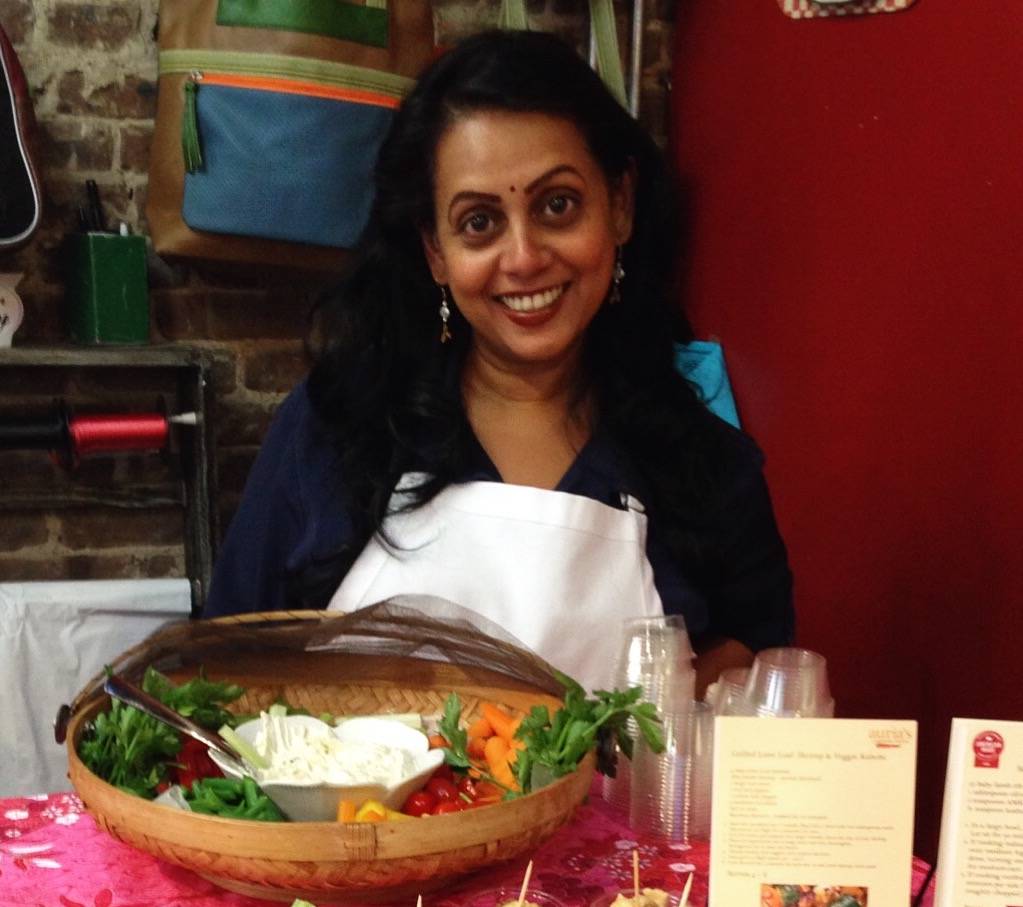